For our first real weekend in the UK, we decided to tourist it up and hit nearly every touristy spot in Central London in a single walking trip on Saturday.  We ordered first class train tickets from Derby into London for dirt cheap by buying online on Friday, and then spent some time that night laying out all of the spots we wanted to hit.  and the good news is, we didn't get lost once! 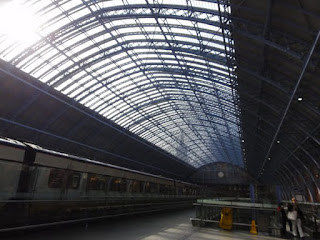 Here are the pertinent stats from Saturday's trip: 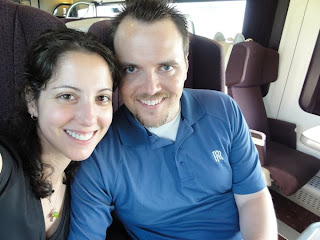 and here are the major attractions we visited 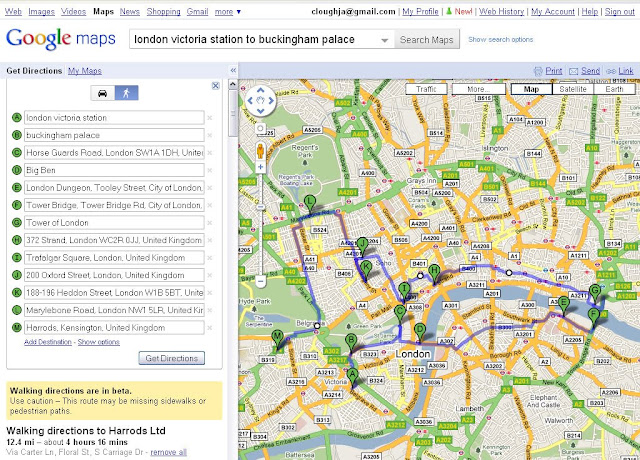 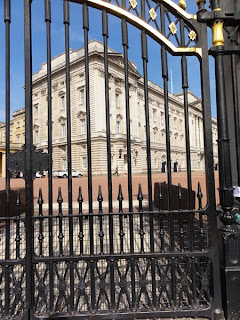 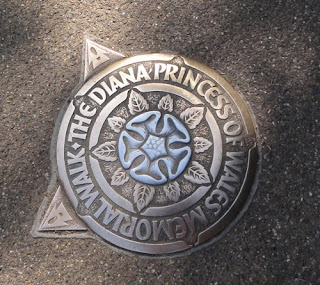 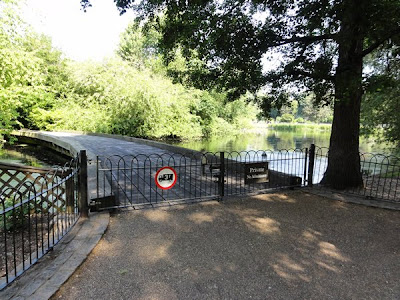 The Squirrel is telling us to keep-out!  Can you see him there on the gate? 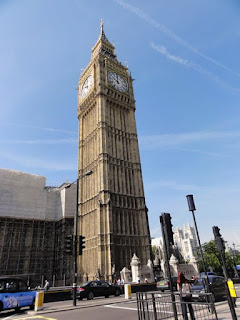 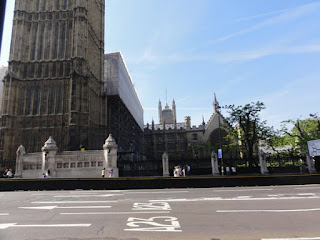 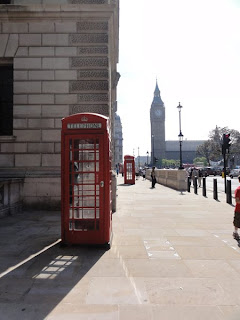 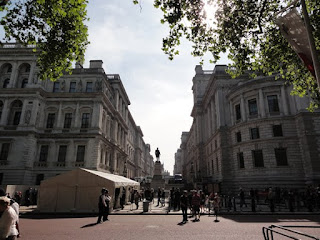 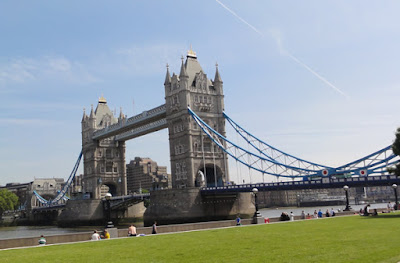 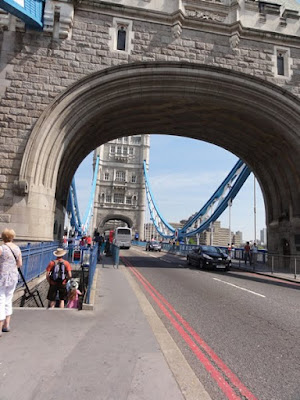 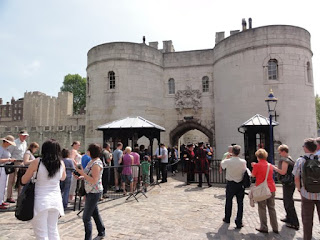 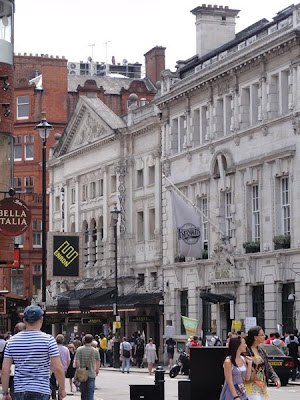 Josh works for Rolls Royce, that's why this is funny :)
There was a festival going on in the square while we were there... 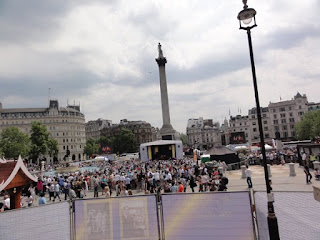 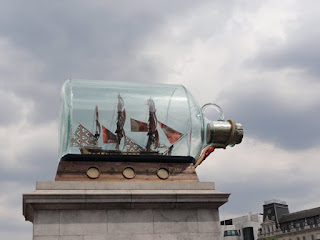 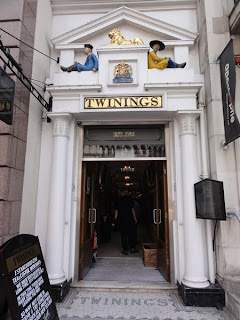 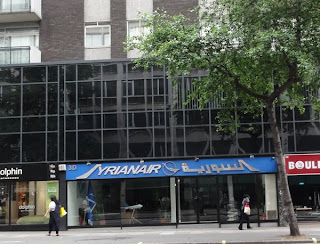 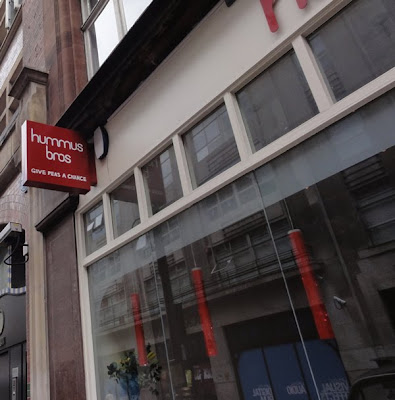 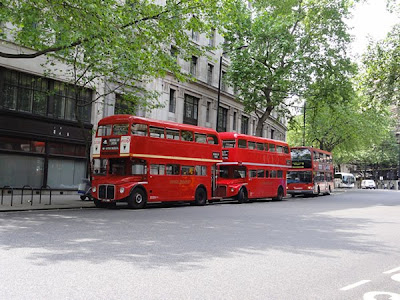 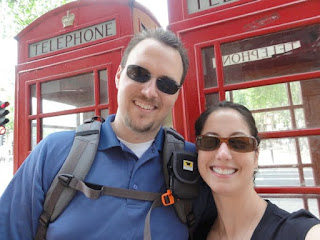 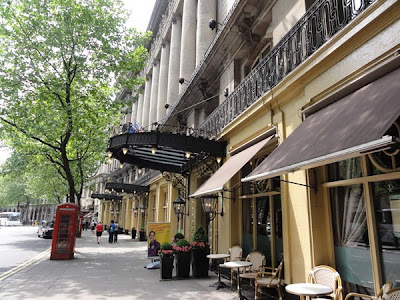 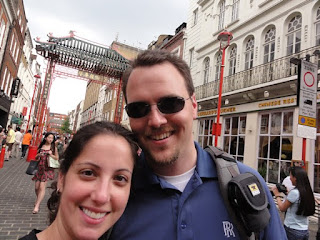 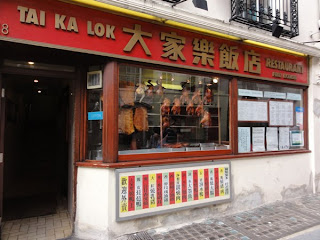 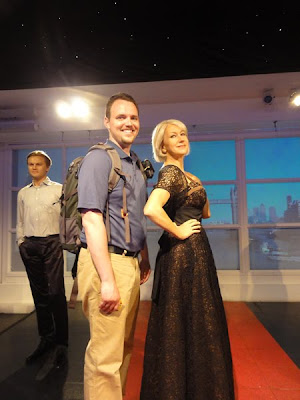 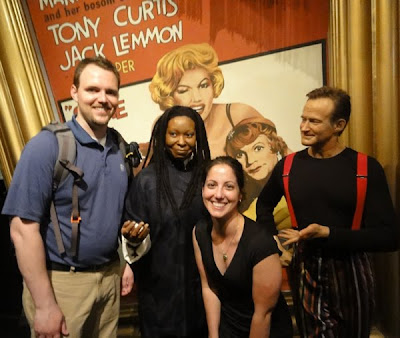 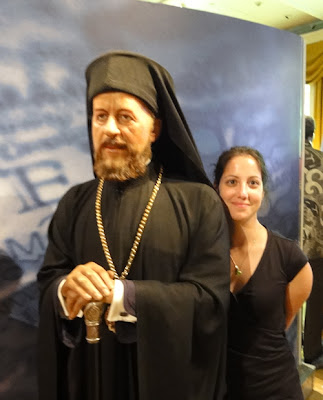 --We're going to go back and spend more time in Hyde park...saw some beautiful flowers as we were walking along the outskirts of the park 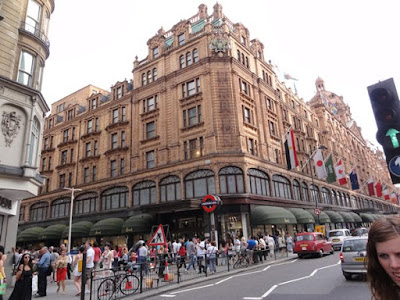 ...and some English Countryside on the train ride home

So now that we've gotten that out of our system, next time we can go do whatever we want in London and not feel bad about missing the big attractions (or their enormous crowds of slow-moving people).


Next up....Nottingham....It's only 20 minutes away...some neat stuff there.  we may go over there several evenings in a row, or go over the weekend, not sure yet.  still trying to make trip-planning decisions!
Posted by Ann Clough, The Crown Lady at 11:24 AM